In 1999 the film producers of Patch Adams promised to help build his Hospital, today there’s still no hospital. 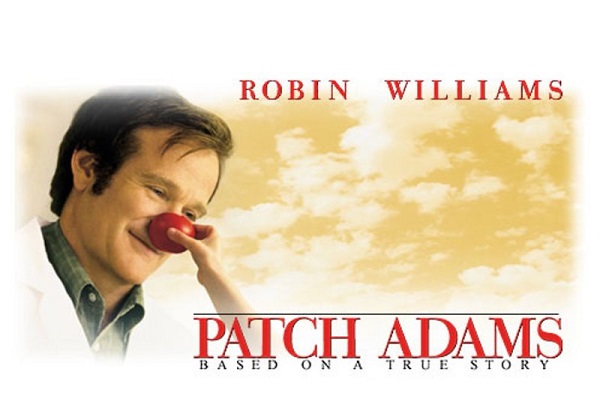 Patch Adams only agreed to the 1999 film of his namesake because they promised to help build his hospital. None of the profits from the film was ever given to his foundation and the film was heavily criticised by Patch Adams himself saying: “I hate that movie.”
—-

Directed by Tom Shadyac and set in the late 1960’s/early 1970’s, it is based on the life story of Dr. Hunter “Patch” Adams and the book, Gesundheit: Good Health is a Laughing Matter, by Dr. Adams and Maureen Mylander.

Patch (Robin Williams) begins a friendship with fellow student Carin Fisher (Monica Potter) and develops his idea for a medical clinic built around his philosophy of treating patients using humor and compassion.

With the help of Arthur Mendelson (Harold Gould) a wealthy man who was a patient whom Patch met while in the mental hospital, he purchases 105 acres (42.5 hectares) in West Virginia to construct the future Gesundheit! Institute.

Together with Carin, medical student Truman Schiff (Daniel London), and some old friends, he renovates an old cottage into a clinic. When they get the clinic running, they treat patients without medical insurance and perform comedy sketches for them.

The real Patch Adams has been openly critical of the film, saying that it sacrificed much of his message to make a selling film. He also said that out of all aspects of his life and activism, the film portrayed him merely as a funny doctor.

At a Conference on World Affairs, he told film critic Roger Ebert, “I hate that movie.”

[Robin Williams] made $21 million for four months of pretending to be me, in a very simplistic version, and did not give $10 to my free hospital. Patch Adams, the person, would have, if I had Robin’s money, given all $21 million to a free hospital in a country where 80 million cannot get care.”

However, in another interview, Adams did clarify that he did not hate Williams and Williams actively supported St. Jude Children’s Research Hospital for several years.

After Williams’ death in 2014, Adams said “I’m enormously grateful for his wonderful performance of my early life, which has allowed the Gesundheit Institute to continue and expand our work.” 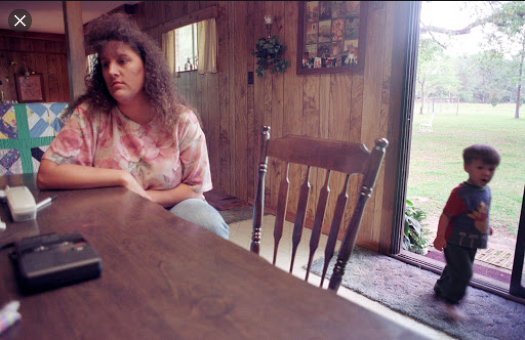