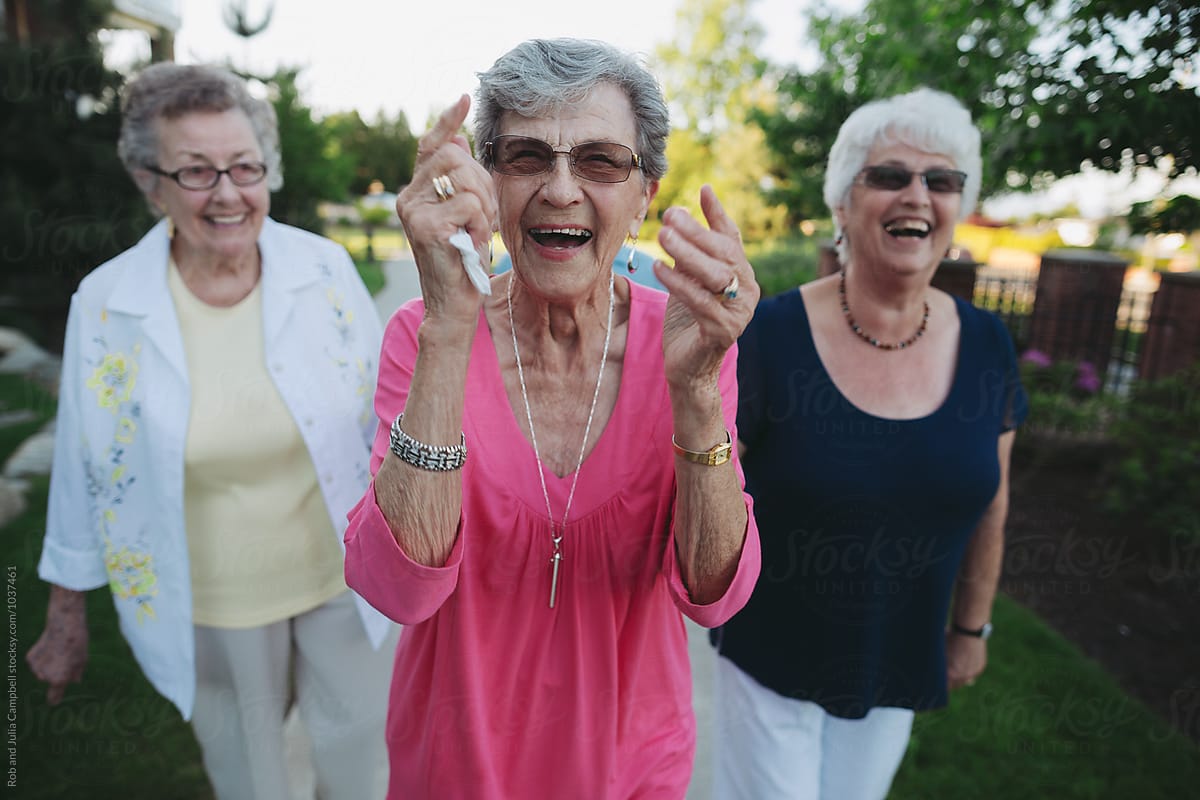 Two new studies are adding to the growing consensus in the medical community that staying active is perhaps the best way for older adults to live longer and stay happy and healthy. Best of all, no one is telling grandma or grandpa to go to the gym the solution is simple, leisurely activities like walking are enough to promote strong health in old age.

Researchers noted that older adults were 67% less likely to die of any cause if they were at least moderately physically active for a minimum of 150 minutes each week. Additionally, a second study found that older women (average age of 79) were 38% less likely to die from a heart attack, heart failure, stroke, etc if they were consistently walking 2,100 to 4,500 steps each day.

“Finding a way to physically move more in an activity that suits your capabilities and is pleasurable is extremely important for all people, and especially for older people who may have risk factors for cardiovascular diseases. Physical activities such as brisk walking can help manage high blood pressure and high cholesterol, improve glucose control among many benefits,” explains Barry A. Franklin, a professor of internal medicine at Oakland University William Beaumont School of Medicine in Rochester, Michigan, in a release by the American Heart Association.

In the first study, the average age of the participants was 69. Researchers noted that just 30 minutes of light-intensity activity such as household chores, walking etc was associated with a 20% lower risk of dying from any cause. On the other hand, though, just 30-minutes of sedentary behaviour was associated with a 32% higher chance of dying from any cause.

This study included 1,262 people, with 54% being female. Each person was asked to wear an activity tracking device for at least 10 hours a day, at a minimum of four days a week from 2011-2014. All participants were caucasian, so it’s unclear if these results are accurate regarding other races.

The second study, showed that women who reported walking even more than 4,500 steps per day saw their risk of death drop by an additional 10%. Over 6,000 participants took part in the study, and each woman was asked to wear a waist monitor that tracked their activity for seven days in a row. Then, their health outcomes were tracked for up to seven years. Half of the women involved were either African-American or Hispanic. So this research can be said to non race specific unlike the first one.

The amazing heart benefits of consistently walking each day regardless of briskness among the older women were still present even after researchers accounted for other factors such as obesity, cholesterol levels, blood pressure, and blood sugar levels.

“Despite popular beliefs, there is little evidence that people need to aim for 10,000 steps daily to get cardiovascular benefits from walking. Our study showed that getting just over 4,500 steps per day is strongly associated with reduced risk of dying from cardiovascular disease in older women,” says lead study author Andrea Z. LaCroix, Ph.D., distinguished professor and chief of epidemiology at the University of California, San Diego.

“Taking more steps per day, even just a few more, is achievable, and step counts are an easy-to-understand way to measure how much we are moving. There are many inexpensive wearable devices to choose from. Our research shows that older women reduce their risk of heart disease by moving more in their daily life, including light activity and taking more steps. Being up and about, instead of sitting, is good for your heart,” LaCroix adds.

These studies are set to be presented at the American Heart Association’s Epidemiology and Prevention / Lifestyle and Cardiometabolic Health Scientific Sessions 2020. 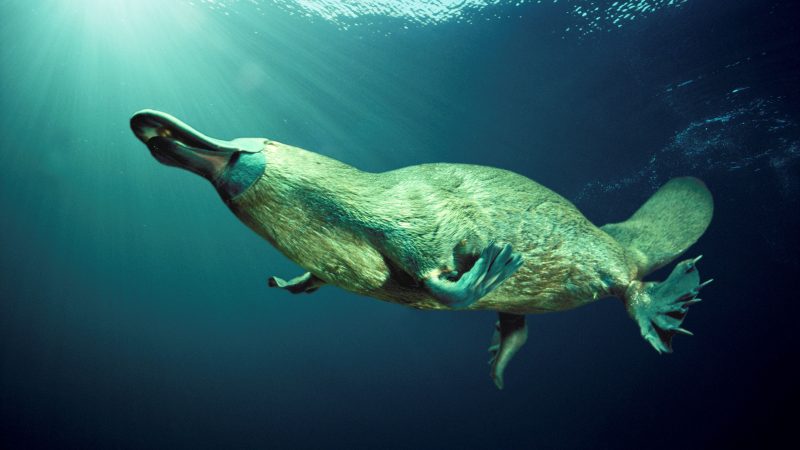