Chimps are killing people especially children in Uganda: ‘It broke off the arm… opened the stomach and removed the kidneys’ 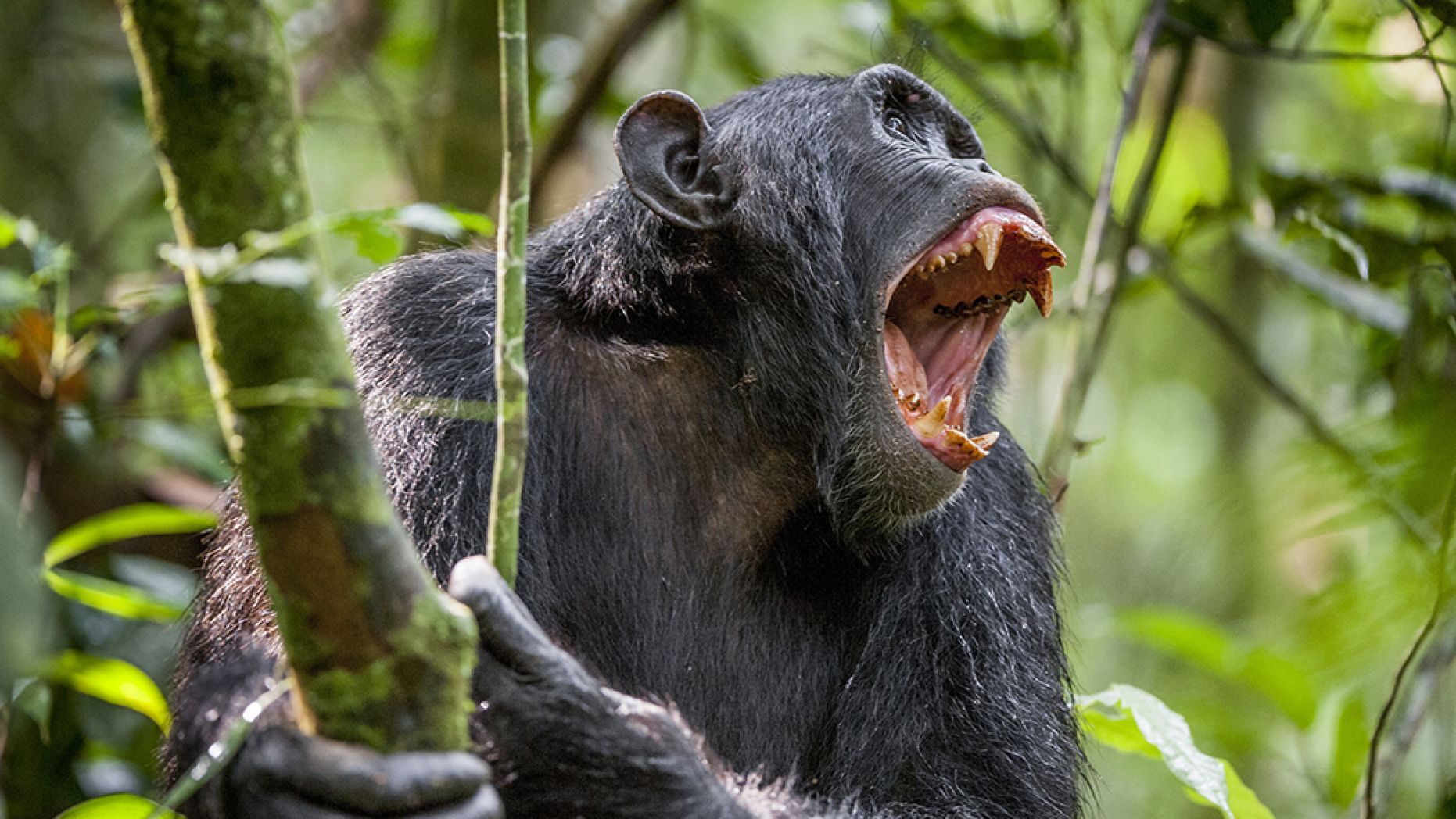 Chimpanzees are attacking people in Uganda, part of a disturbing trend going on in the country that has led to crop loss and even death.

Chimpanzees may seem like friendly, cuddly creatures. But they can pose a serious threat to humans, as villagers are finding out in a war with the animals.

A full-grown chimp can have up to five times the upper body strength of a man, says Dutch primatologist Frans de Waal: “People watch pro wrestlers on TV and think they are strong. But a pro wrestler would not be able to hold a chimpanzee still if they wanted to.

For a long time, the sheer power of chimpanzees was not a threat to humans, because the surprisingly intelligent animals were largely afraid of us and would hide rather than fight.

But now, with human settlements going and becoming ever closer to the chimps’ territories, that fear is disappearing. To be replaced by naked aggression. A war has broken out in Uganda as the chimps have begun to push back at human expansion.

National Geographic reports that the problem has been going on for several years, citing an incident in 2014 that saw a chimp fatally attack a 2-year-old child, stealing the baby from his mother.

“A chimpanzee came in the garden as I was digging,” Ntegeka Semata said in an interview with the publication. She noted that her four young children were with her and as she turned her back to get water, the chimp took her child by the hand and ran off.

The child screamed, which caused the other villagers to pay attention and chase after him, but it was too late. “It broke off the arm, hit him on the head, and opened the stomach and removed the kidneys,” Semata continued, adding that the child died on the way to the local hospital.

Semata and her husband lived in the village for more than three years and built a bamboo fence around their tiny backyard to prevent the chimps from getting in. “I am scared all the time that other chimpanzees might come back,” Semata said in the interview.

In 2017, a toddler named Maculate Rukundo was snatched by chimps in the same area as her mum worked in the fields. She gave chase but backed off when she was faced with a whole troop of menacing chimpanzees.

By the time she returned with some of her fellow villagers Maculate lay dead in a pool of blood with her intestines spilling onto the ground where the animals had torn her belly open with their teeth.

Less than two months later a one-year-old by was snatched by a group of chimps, very possibly the same group that killed Maculate, and while villagers managed to give chase and free the boy, he was left with a deep wound on his leg.

There are countless other examples – babies and small children taken from their homes and killed or left with grievous injuries.

British primatologist Matt McLennan tried to study the chimps in the area, to understand how the conflict between man and ape had arisen: “We found out pretty quickly that they didn’t like people inside the forest,” he told National Geographic. “Their strategy was to try to intimidate us. Which they did very effectively.”

McLennan found that the chimpanzees had lost their fear of humans as the forest had been cleared, and begun to react with the same kind of aggression as they would with a rival troop of chimps. 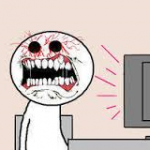