Norman Greenbaum wrote the famous song, “Spirit in The Sky” in only 15 minutes and has been living solely on the royalties for the last 50 years.
____

From the start, Norman Greenbaum had a good feeling about “Spirit in the Sky.”

“At first the record company said, ‘Gee, they don’t play anything like this on Top 20,’” the singer-songwriter tells Rolling Stone of his immortal boogie-rock anthem.

“But obviously they were wrong. We always knew it was going to be a hit, it just sounded too good.”

The song first aired out in the U.S. in January 1970. Propelled by a chugging, bluesy riff featuring lyrics about befriending Jesus and preparing for death.

It peaked at Number Three on Billboard’s Hot 100 and was certified gold.

In the 50 years since its release, “Spirit in the Sky” has never really gone away. The song has appeared in more than 30 commercials and 60 films.

“I’ve got an audience that’s coming around again,” Greenbaum, now 77, says over the phone from his home in California. “The song started with kids’ grandparents and then their parents and then they hear it in all these movies. Now there’s a whole young generation that is into the song.

“All of a sudden I’m getting a little resurrection of my career,” he continues. “And that’s making me feel pretty good!”

I had come across a greeting card that said “Spirit in the Sky.” And it was American Indians sitting in front of a tipi, with the fire going and being spiritual towards what they had deemed God, which was a spirit in the sky. I think it was the Hopi. So I went, “That’s kind of interesting.” These two had nothing to do with each other. I just put it in the back of my head.

Then I happened to be watching Porter Wagoner. He had a TV show, and he did a religious song halfway through the show. One particular day, he did a song about a miner that was up in the hills, digging for gold. He hadn’t been to church [or] prayed for, like, years and years. And for some reason, he decided it was time to go back. So he took his viola, came all the way back into town, and when he got to the church, there was a note on the door that said, “The pastor’s on vacation.”

Then I started thinking about the Hopi Indians, the pastor’s on vacation, and as a kid watching cowboy shows and hearing that the bad guys when they were dying from a shootout always wanted to be buried with their shoes on. All this is starting to connect. I said to myself, “Well, I’ve never written a religious song. I’ve written some oddball songs, but some serious song, I can do that.” I just sat down, and it all came together.

The lyrics came really quick and took just 15 minutes to pen down. When I started putting the music to that, that took a little more time however.

The publishing rights were always owned by my publisher, who was the producer. He signed me to a writer’s contract. I wasn’t being cheated like some bands, I didn’t give the rights away. 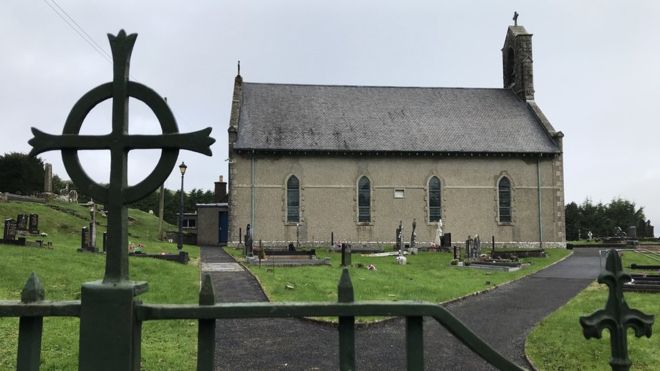 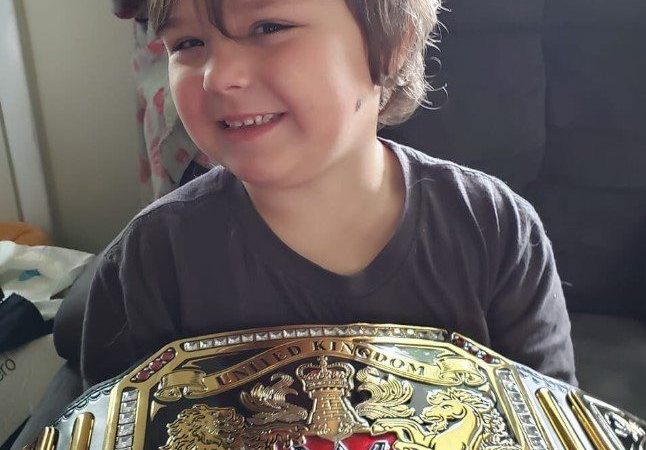 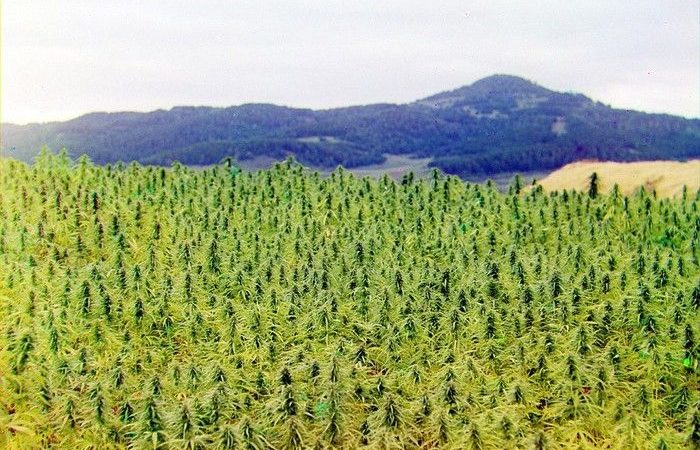 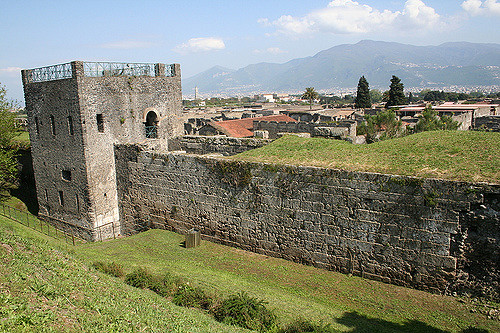 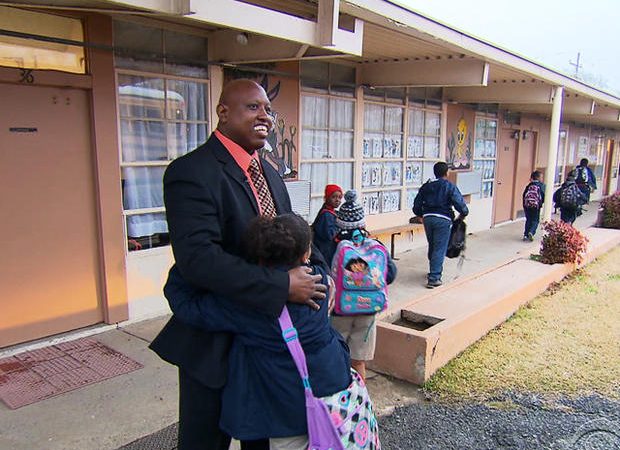